Vancouver housing market recovering, but will it last? 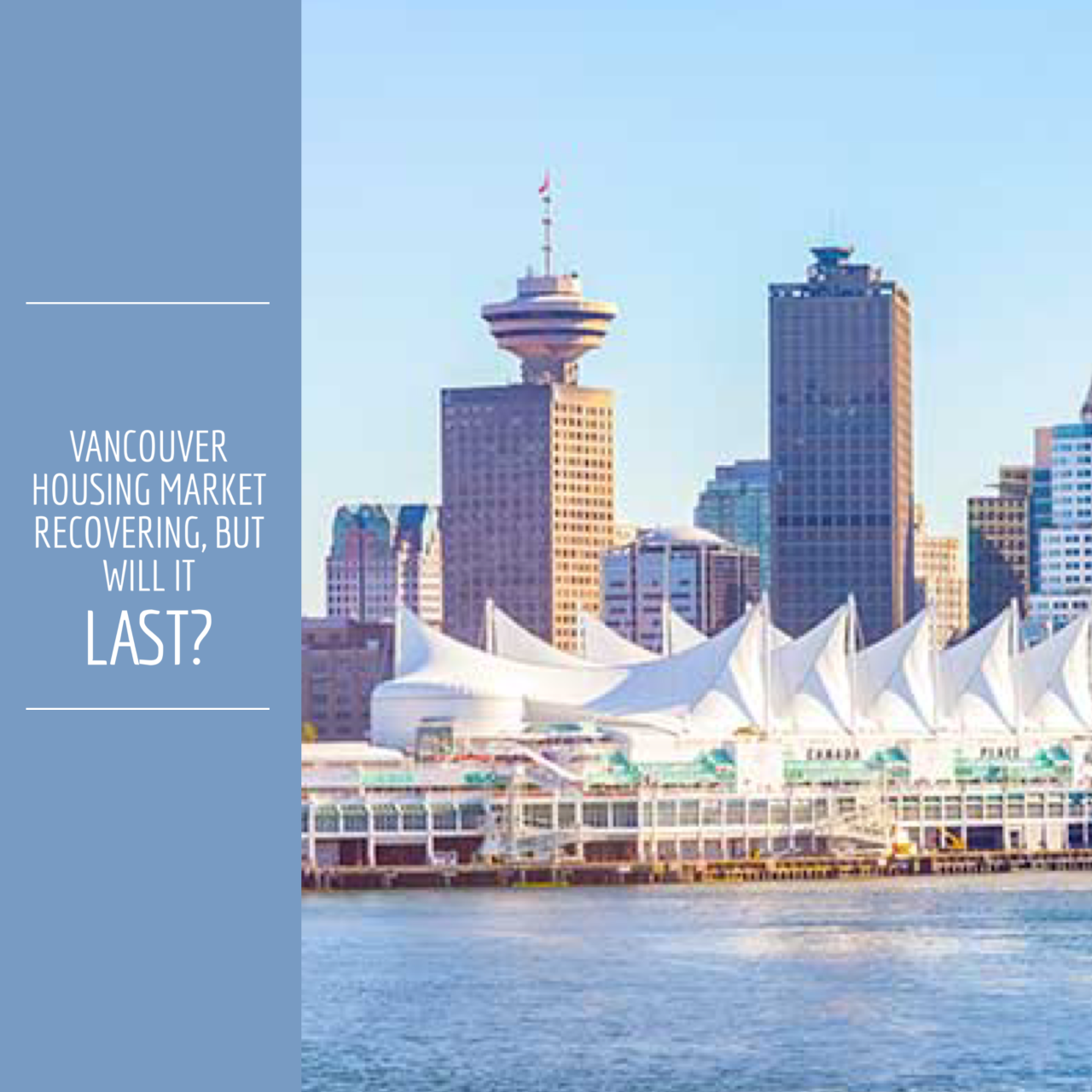 Renewed housing activity in Vancouver can be attributed to the fact that it is now possible to lock in a five-year mortgage term at 2.14%, according to rennie intelligence.

The market might have room for confidence in the longevity of cheap loans: In June, Bank of Canada Governor Tiff Macklem said that the key interest rate needs to stay at its historic lows to support sustained recovery.

The rennie intelligence analysis said that aside from these rates, accumulated housing demand and the recovery of nearly 120,000 jobs over the last two months alone are fuelling Vancouver’s dynamism.

“Together, these factors have stabilized the housing market in the face of a widespread, policy-driven economic downturn and are likely to continue to do so in the coming months,” rennie intelligence said.

However, despite these promising signs, Vancouver still has a long way to go in regaining its prestige as one of Canada’s leading real estate destinations.

Steven Saretsky, a Vancouver-based realtor and markets observer, said that the marked slowdown in Vancouver, which is also apparent in other major markets, will likely persist for the rest of the year.

“If we see any market correction it likely won’t be until Q4 when mortgage deferrals begin to expire,” Saretsky told the Financial Post.

Indeed, BoC’s Macklem emphasized that while the low-rate environment could lead to “some good numbers” in the third quarter, “even the good case is still pretty bad. We’re in a deep hole, and it’s going to be a long way out of this hole.”