Vancouver down payments: How much do I need to save to buy a home? 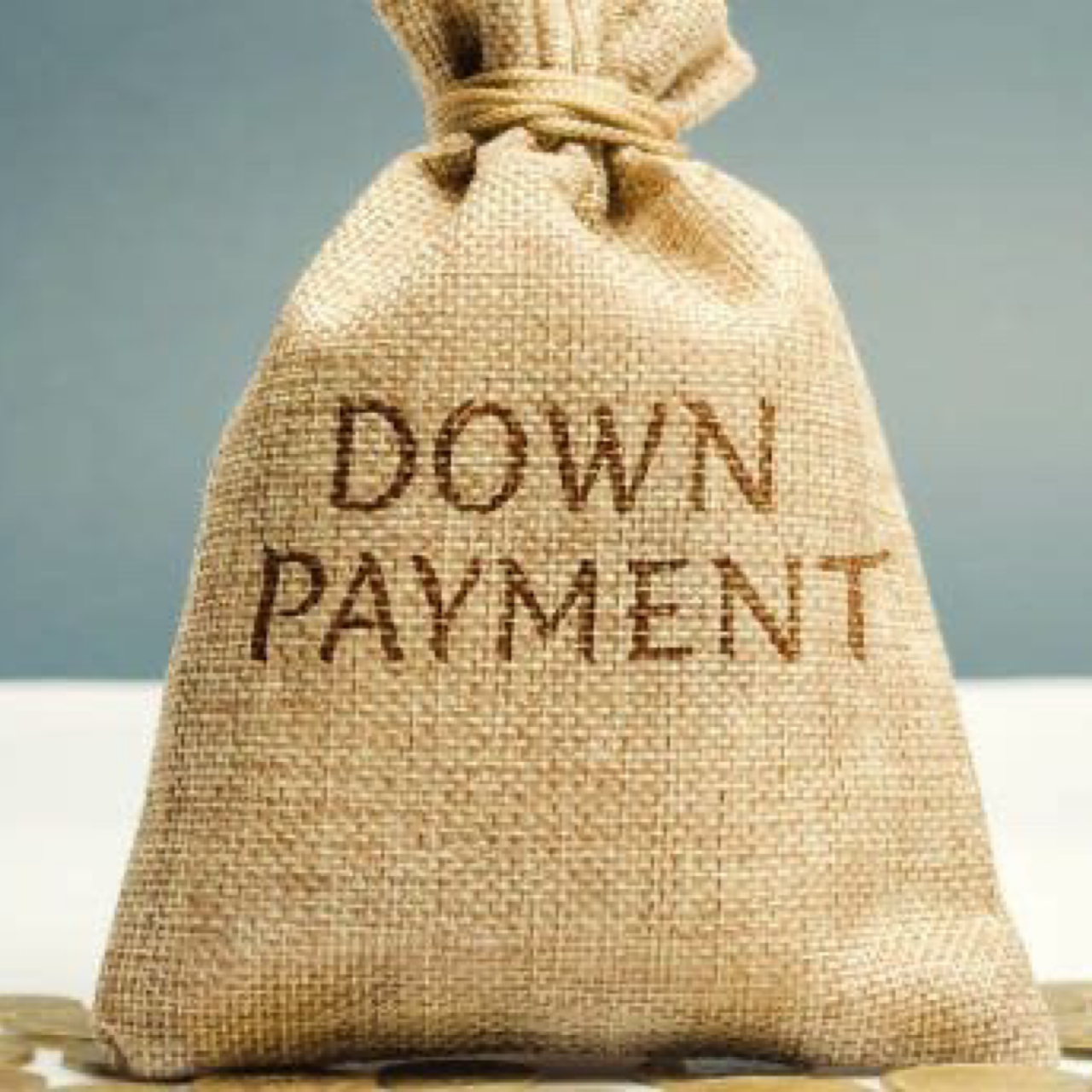 VANCOUVER -- Looking to get into the Vancouver real estate market and not sure how much you need to save?

Homes still aren't cheap in the area, but data from the region's real estate board suggests the benchmark has dipped over the last two years.

Last month, the Real Estate Board of Greater Vancouver suggested the metric reached $1,020,060. For a detached home, that calculation based on what's standard (age, size, location, etc.) for the current market jumps to $1,433,900. The condo benchmark is at $677,200, according to the REBGV in February.

It's still high, but down 4.7 per cent when compared to 2018, when the impact of the federal mortgage stress test started to show.

The test for insured mortgages will change in a few months - read more on that here - and that update is likely to have an impact on sales.

But ahead of the new test rate, a real estate listings site looked at sale prices so far this year, compared to their peak in 2018.

The condo benchmark has barely changed over two years, but it's down more than 10 per cent for detached homes.

So what does that mean for homebuyers? Are they having to put any less more money than if they'd bought in 2018?

A Zoocasa report says the site looked at benchmarks from both years in 18 Metro Vancouver municipalities, then calculated the down payments based on the following:

Within Metro Vancouver, Zoocasa said in a report released Thursday morning, entry-level properties were the most sought-after in the two-year period.

Condo prices rose in many municipalities, pushing buyers into the second bracket listed above.

"As a result, the required down payment actually increased in four of the 17 markets studied," Zoocasa said in a statement. Bowen Island was left out of this analysis due to "lack of apartment inventory."

Other areas saw decreased down payments, but not by a significant amount, Zoocasa said.

The below infographic uses colour to show how much the benchmark down payment changed in each area.

Based on the data, it appears the areas that saw the greatest increases were Maple Ridge, Coquitlam and Vancouver East.

How much do I need to put down?

Interestingly, those who bought condos in West Vancouver saw the largest dip when compared to benchmark buyers in 2018: a whopping $44,640. The benchmark in the tony municipality on the North Shore went from $247,000 for a $1.2-million condo to about $203,000 for a $1-million place.

In the western half of the City of Vancouver, buyers needed to come up with about $4,000 more in 2018 than in February of this year.

For the eastern portion, the benchmark down payment was $1,450 more at the start of 2020 than it was for the same period two years ago.

The municipalities where a buyer would have to put down the most, based on what's on the market, are:

Municipalities with the lowest benchmarks, and therefore the lowest down payments, are:

*Data used by Zoocasa from the GVREB is an average of benchmarks in Cloverdale, Central and North Surrey. South Surrey was not included.

West Vancouver and Vancouver West both saw triple digit down payment drops, and buyers in 11 of the 18 municipalities paid at least $14,000 less for a down payment. More information is included on the infographic below.

The areas with the highest benchmark detached home prices, and the highest minimum down payments, are:

The areas with the lowest down payments, based on the data, are: