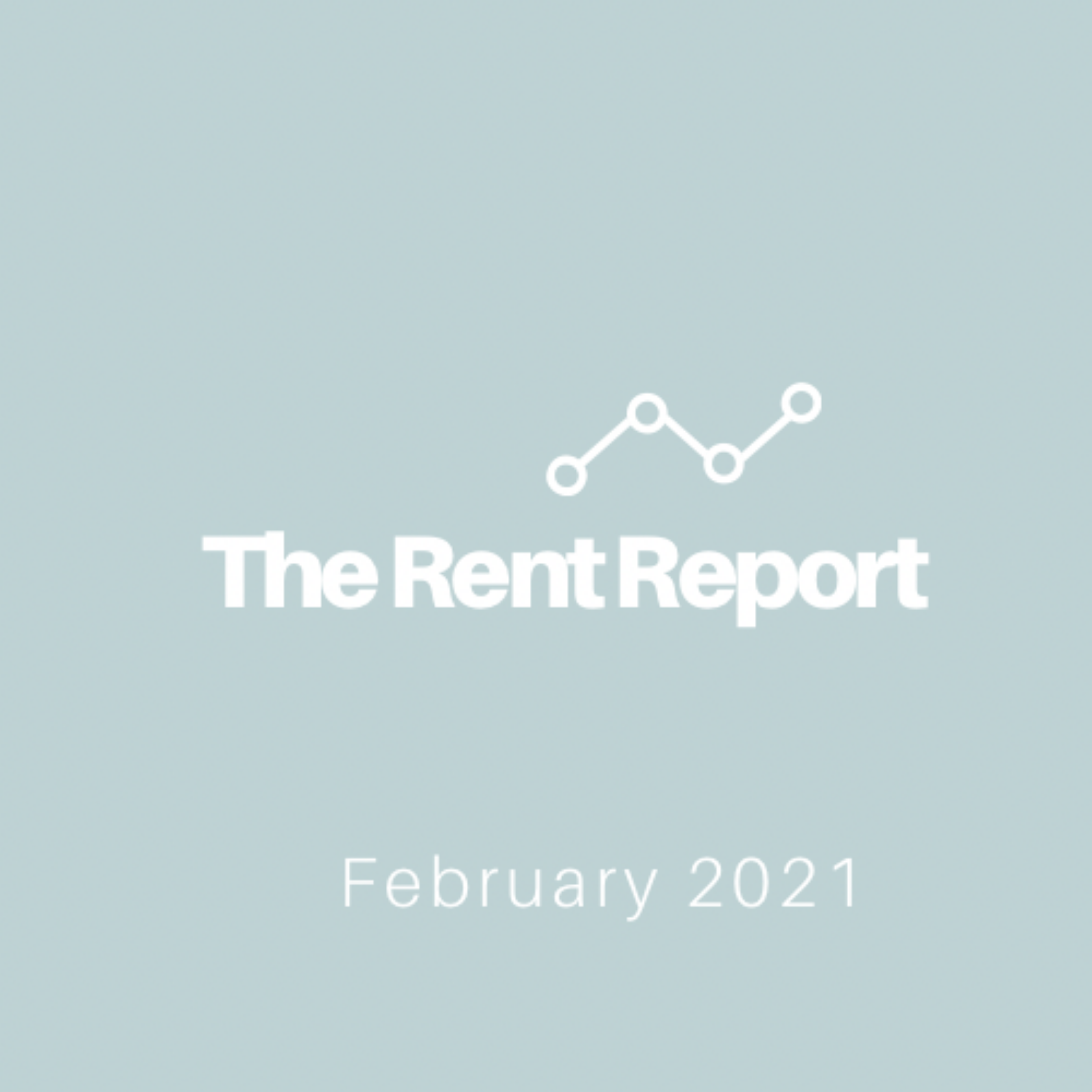 One-bedroom rents in Vancouver and Toronto have reached their lowest points in nearly 4 years. The last time Toronto one-bedroom rent was as low as it is in this report was in February 2017, when it was $1,700. And the last time Vancouver rent was this low was in April 2017, when it was at $1,940. It seems the continuous rent price declines from renter migration out of Canada’s two most expensive rental markets have not stopped, even as COVID-19 vaccines have begun to roll out. Double-Digit Growth Rates in Cheaper Cities Have Tapered Off

Meanwhile, the large rent price growth rates that we saw for the less expensive cities over the past few months have tapered off, as only 4 cities experienced double-digit year-over-year spikes in this report. Though this is likely tied with seasonality, as it is the colder months now so there is overall less demand for rentals.

–Windsor, ON one-bedroom rent experienced the largest monthly growth rate in the nation, climbing 5.9% to $1,080, and ranked as the 18th priciest market.

–Kitchener, ON moved up 2 positions to become the 8th most expensive city with one-bedroom rent growing 4.4% to $1,650.

–Québec, QC had the biggest monthly rental decline, falling 5.4% to $870, and also dropped a ranking to become 22nd.