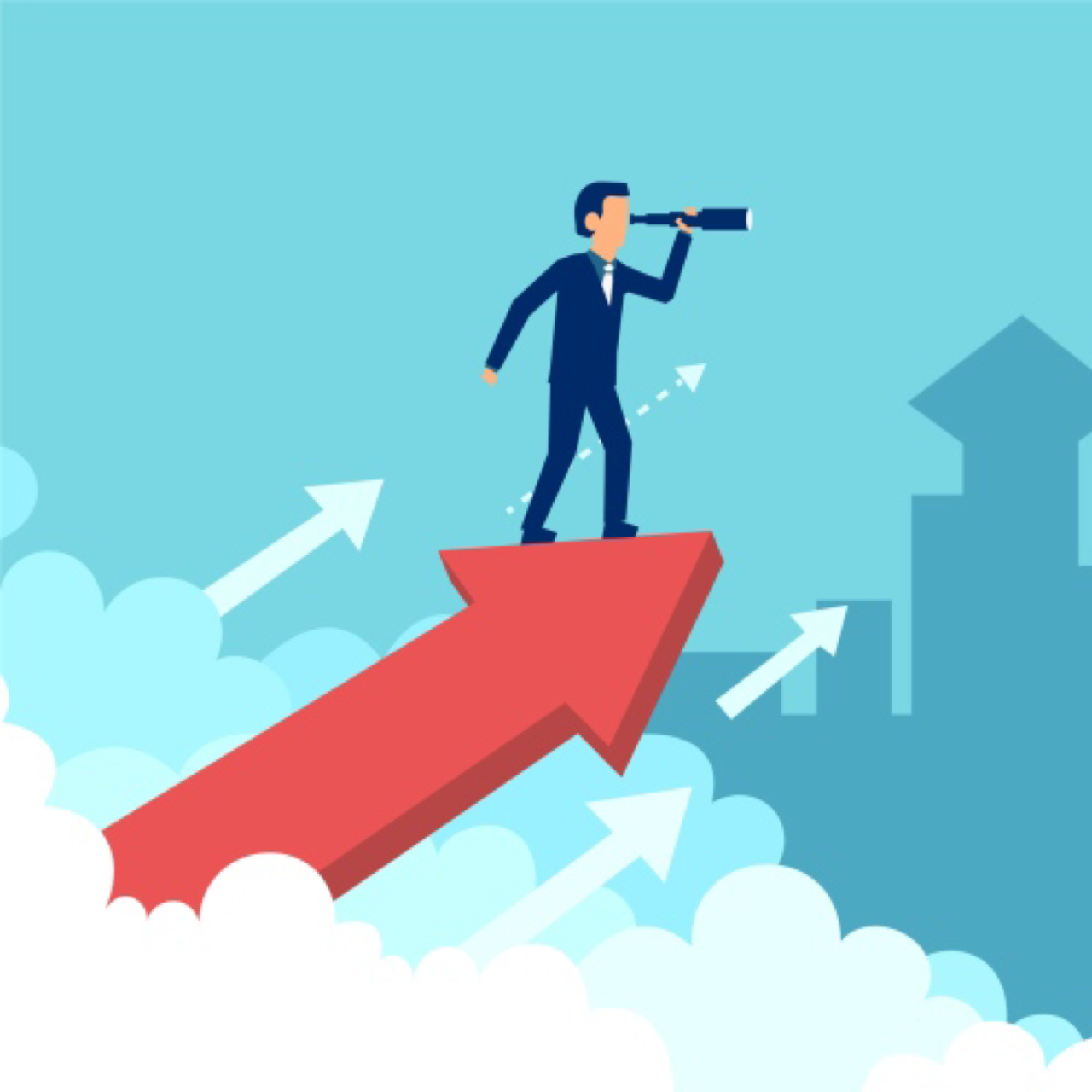 Our round-up of various industry groups’ predictions for B.C.’s housing market next year — and is there a consensus?

Looking back to last year’s round-up of B.C. housing market forecasts, on the whole, the pundits had it not far off. Many predicted that sales in 2019 would rebound after a soft 2018. And they were partially right, although it ended up happening too late in the year for the full-year total to be described as a recovery.

So what are the various real estate industry organizations and brokerages predicting for B.C.’s residential sales and prices in the coming year

We compiled this summary of some of the key 2020 forecasts, and took our best stab at a general consensus.

Prone to bullishness about the B.C. housing market by nature, the B.C. Real Estate Association (BCREA) predicts that MLS residential sales across the province will increase 10.9 per cent to 85,500 units in 2020, which would take the annual total to just below the 10-year annual average of 85,800 units. However, it’s worth noting that BCREA’s forecast a year ago that sales would rise 5.2 per cent in 2019 did not come to pass.

What’s also worth bearing in mind is that BCREA’s predicted sales increase is for all of B.C. and flattens out the widely varying predictions across different regions. Most of the recovery in activity is forecast to be driven by rising sales in Greater Vancouver and the Fraser Valley, where the markets were hit hardest by the recent slowdown.

Central 1 Credit Union, which tends to forecast with more measured caution, is surprisingly even more optimistic about B.C. home sales in 2020. It predicts that the higher demand seen in the market this summer and fall will mean home sales across the province will rise 12.9 per cent in 2020 — a generous upward revision from its previous forecast of 8.8 per cent.

Brokerage Royal LePage agrees that this demand, particularly in the Greater Vancouver market, will be sustained in 2020. “Sales have picked up significantly this fall and there is momentum in our market. Buyers who took a ‘wait and see’ approach over the past 18 months are returning to the market looking to buy, confident that price drops have levelled off and may start to escalate,” said Randy Ryalls, managing broker of Royal LePage Sterling Realty, in the brokerage’s 2020 forecast.

Canada Mortgage and Housing Corp. (CMHC) makes the vote for considerably higher Greater Vancouver sales in 2020 unanimous. The federal housing agency, which breaks down its forecast by census metropolitan area rather than province, predicts that Vancouver CMA will likely recover the home sales lost in 2019 and return, in 2020, to approximately the “normalized” levels of activity seen in 2018. Victoria CMA will see sales level off in 2020 and 2021, said CMHC.

General consensus: The forecast is pretty much unwavering among the various pundits. B.C.’s housing market activity will strengthen on the whole, but most of the recovery will be in the Lower Mainland, where the market had previously been hardest hit.

RoyalLePage mirrored this forecast for Greater Vancouver. It said in its most recent outlook: “In Greater Vancouver, house price appreciation is expected to stabilize in 2020 after declining in 2019. The aggregate price of a home in the region is forecast to rise 1.5 per cent to $1,125,200. Overall, British Columbia’s outlook is positive.”

RoyalLePage’s Ryalls added, “The concern for potential buyers may be that prices will escalate quickly but they should also be concerned that they won’t get the same selection of listings or time to look around. It varies between neighbourhoods, but areas such as East Vancouver are a seller’s market.”

CMHC thinks that any Vancouver-area price growth will remain muted, but its forecast range predicts that a slight rise is more likely than a slight decline. Victoria’s home prices in 2020 are likely to remain flat with 2019 before rising slightly in 2021, according to the federal housing agency.

General consensus: This one is slightly more varied than the sales forecast, but it averages out to a sense of cautious optimism. Which is to say that B.C.’s average home prices will likely rise a few per cent next year, but Greater Vancouver and Victoria’s price trends will lag somewhat, with modest-to-zero increases and probably no loss of value.