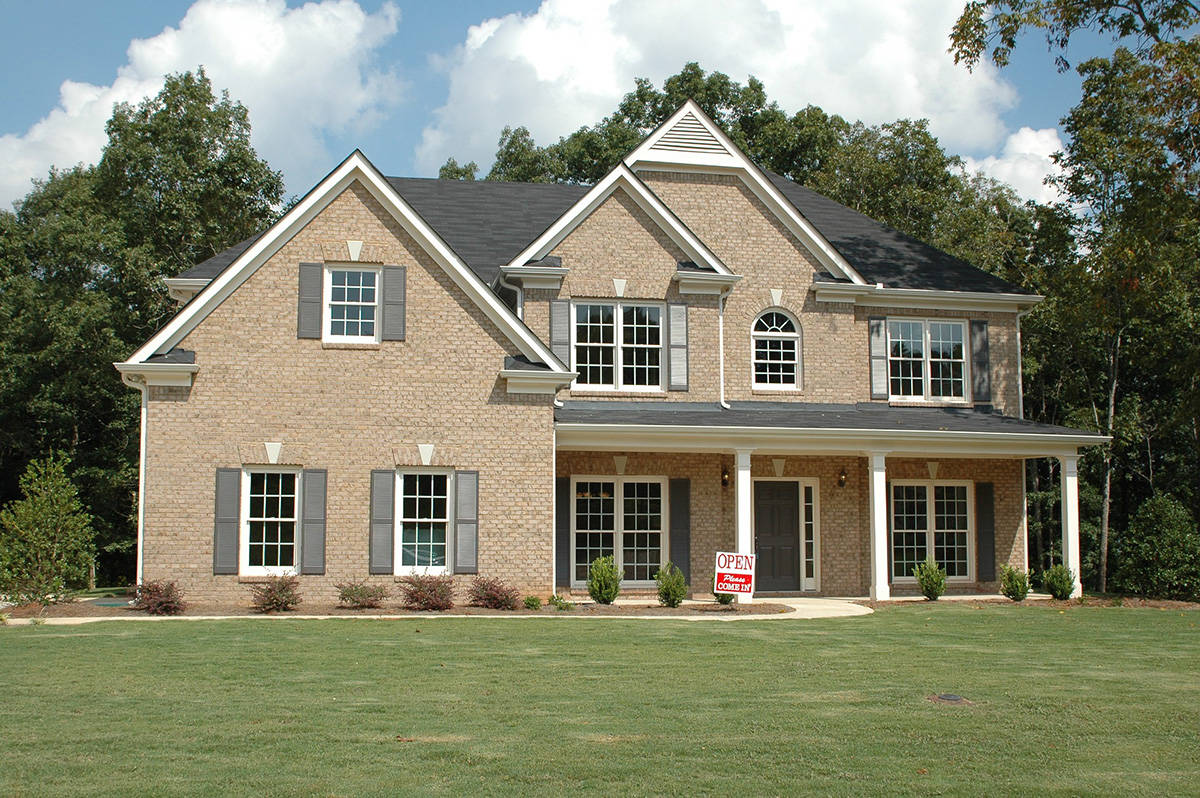 The body representing the provincial real estate industry warns of "cracks" in the Canadian economy.

Cameron Muir, chief economist of the British Columbia Real Estate Association (BCREA), made that observation in the organization's mortgage rate forecast for December 2018.

"The most recent quarter of Canadian GDP data was, on the surface, relatively strong, showing that the economy expanded at a 2 per cent annual rate," he said. "However, the underlying data was far less encouraging. Household spending slowed, residential investment fell 1.5 per cent and business investment also declined following six consecutive quarterly increases."

The report sounds especially concerned about the state of the Alberta's oil industry. A lack of pipeline capacity has prompted a build-up of inventory, causing prices of Western Canada Select oil to drop.

The "deep discount" for Western Canada Select oil is one of the reasons why BCREA appears "skeptical" that the Bank of Canada will succeed in raising its interest rate — which sets the rate for all other interest rates — to a 'neutral' level of three per cent over the medium term.

"However, other cracks in the economy are starting to appear as well, including the highly publicized closing to GM's Oshawa plant, which will have a material impact on growth in Ontario," said Muir. "Those factors, along with a slowing housing market across Canada and a potentially sharp slowdown in US economic growth next year, may give the Bank pause."

The Bank of Canada, in other words, may refrain from measures that could further stall an economy that appears to be slowing down anyway.

Looking at provincial figures for November, they confirm the slowing house market. According to the BCREA, November 2018 sales dropped 33.1 per cent cent from the same month last year to 5,179 units sold, with sales volume declining 34.3 per cent to $3.7 billion.

With sales down, total active listing rose nearly 31 per cent to 33,500 units in November, compared to the same month last year. This said, active listings for the month of November 2017 were at their lowest level in more than 15 years.

"BC households continue to struggle with the sharp decline in purchasing power caused by the B20 mortgage stress test," said Cameron Muir, BCREA Chief Economist. "Most BC regions are now exhibiting relative balance between supply and demand."