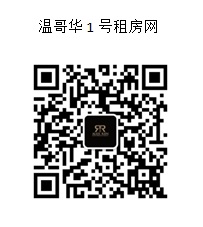 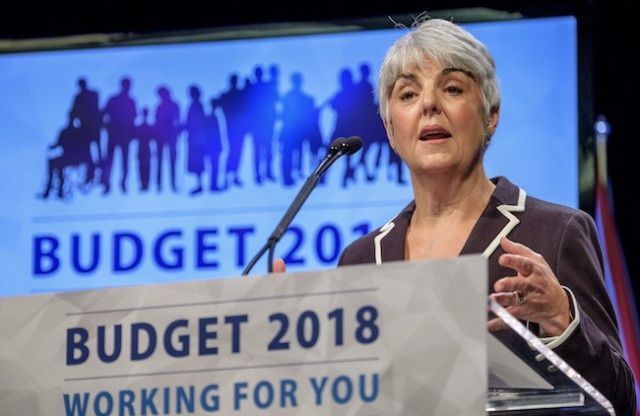 All homeowners in B.C.’s largest urban centres will need to apply for exemptions from the province’s new speculation tax or receive a bill, whether they are speculators or not, the government announced Tuesday.

The Ministry of Finance said letters outlining the first speculation tax fees and exemption processes will begin arriving at all homes in Greater Victoria, Nanaimo, Kelowna and Metro Vancouver (excluding Bowen Island and Lions Bay, but including Abbotsford, Mission and Chilliwack) starting this week.

It will be up to all homeowners to apply for exemptions, with a deadline of March 31. Those who don’t apply, or qualify, will be sent tax bills due to be paid by July 2. The opt-out process will become an annual event for property owners under the new speculation tax rules. People who pay mistakenly can get a rebate within six years, according to the ministry.

Finance Minister Carole James was not available for an interview, but her ministry said the exemption process “will help identify speculators and empty homes, allowing the government to crack down on speculation and make housing more affordable.”

The government’s decision to levy every property owner in major urban centres with a tax notice, and then force them to apply for exemptions, is a backwards way to implement a misguided tax, said Liberal MLA Shirley Bond.

“Just when you think a botched tax can’t get any worse, it does,” said Bond. “Now residents in communities like Nanaimo, Kelowna and Abbotsford, to name a few, have to register to be exempt from this tax or they will get a bill in the mail for a tax they shouldn’t be paying.

“It is absolutely astounding to me for an conceived tax that does not target legitimate speculators — the majority of people impacted by this tax are hard-working British Columbians. On every front, this is a mess.”

The NDP government’s speculation tax was announced in the February 2018 budget and described as a way to encourage owners of empty residences to put them onto the rental market, or sell, in areas where housing is unaffordable and rental vacancy rates are low.

Although first billed as a surcharge on out-of-province real estate speculators, it was later revealed that an estimated two-thirds of those who will pay the tax will be British Columbians.

Public blowback forced Finance Minister Carole James to exempt areas like the Gulf Islands, as well as water down the rate before the tax was passed into law in the fall.

Because the tax is retroactive, the first letters will actually be for taxes incurred in the 2018 calendar year — before the tax rules were even finalized.

Is former Premier Christy Clark ready for politics after time away? Will rideshare giants Uber and Lyft drive away from B.C. after encountering a number of roadblocks? Can federal NDP leader Jagmeet Singh actually win a seat in Burnaby? Smyth and Shaw explore these topics and more in their expansive discussion about what’s to come in 2019.

The tax rate is 0.5 per cent of a home’s assessed value in 2018, which would be $5,000 a year for a property assessed at $1 million. Starting in 2019, the rate rises to two per cent for out-of-province owners, foreigners and satellite families (households where more than 50 per cent of income comes from outside Canada).

Owners are exempt from the tax if it is their principal residence, they rent it at least six months of the year (only three months is required in 2018), they are disabled, the property was just inherited, it’s valued under $150,000, or a person was away and it was vacant due to medical reasons, residential care, work or spousal separation.

Condos and apartments in buildings where stratas ban rentals are also exempt, but only for 2018 and 2019, to give stratas time to change their bylaws, according to the ministry. Exemptions are available for First Nations, local governments, charities, co-ops, some not-for-profit organizations, and developers working on construction or renovation of property.

British Columbians with second homes who aren’t exempt will still get a credit intended to cover the tax on the assessed value up to $400,000, with the remaining value of the property then taxed at the full rate.