Posted on August 18, 2020 by Crystal Chen
Posted in: Rental Market 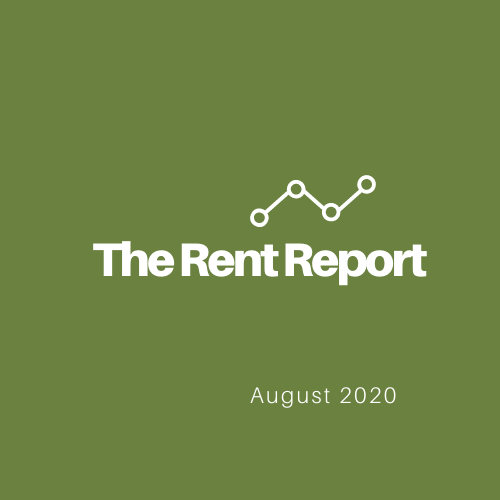 Overall, 7 cities were on an upward trajectory last month, 7 downward, and 10 remained flat.

Exacerbating the trend from previous months, the pandemic has continued to push demand for rentals away from big, pricy cities toward more affordable, satellite ones that offer renters more space without being too far of a commute to the main cities.